It is said that the president of the United States of America wears seven hats, or has seven duties, during his career as head honcho. These include: Chief Executive, Commander in Chief, head of state, director of foreign policy, head of political party, economic guardian, and legislative leader. In honor of Presidents' Day, Hats.com is proud to present "10 Presidents We Associate with Hats". Judging by most online political discussion, nobody actually wants to talk rationally about serious issues. Neither do we, so here are some fun pictures!

1. This classic picture of Ronald Reagan wearing a western hat is an everlasting image of our 40th president. The picture eventually made it to the cover of Time magazine. 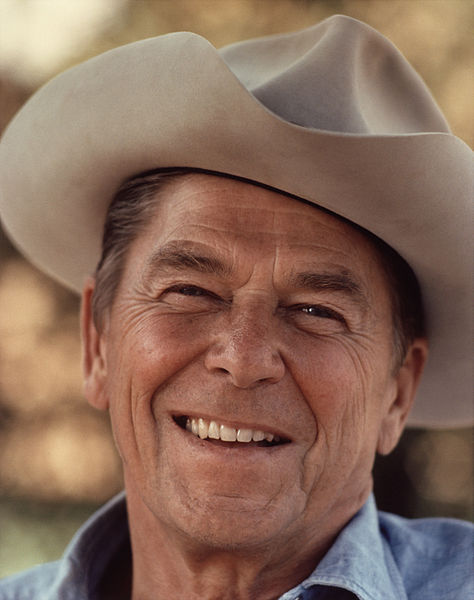 2. Bill Clinton was one of several presidents who loved playing golf while in office. He frequently wears a simple baseball cap when he hits the links. 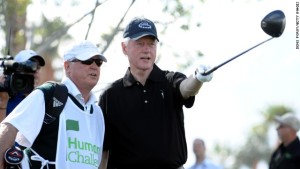 3. JFK is considered one of the most attractive and well-dressed presidents America has ever had. Here he is in a great-looking fedora, a look that is still fashionable today. 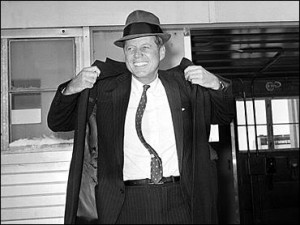 4. We can't forget Obama in this fine straw number from a pretty weird photo shoot in his more youthful years. 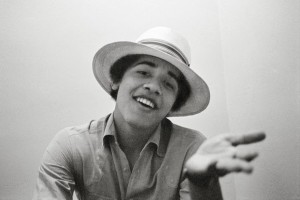 5. You'd have to spend as much time in the service as Ike Eisenhower did to deserve a hat this cool. Respected for his military career before he even became president, Dwight Eisenhower absolutely emanated class, courage, and confidence. 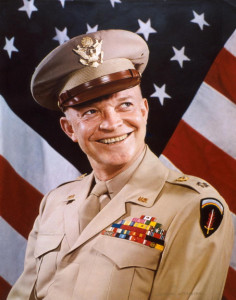 6. If we're speaking of presidents with a military past, we should include Theodore Roosevelt. Images from his time with the Rough Riders nearly always include him wearing a slightly battered but stately western style hat. 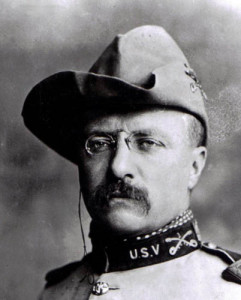 8. In the painting Washington Crossing the Delaware -done by Emanuel Leutze in 1851- Washington is shown wearing the bi-corn style of hat popular with many powerful men from that era. 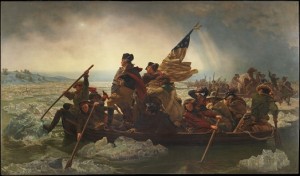 9. Franklin Delano Roosevelt enjoyed cruising around in a swanky car with the top down to wave and greet crowds. A luxurious top hat or fedora was an important part of his aura. 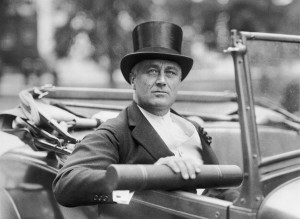 10. Of course, this list would lack all credibility if we didn't include America's most popular hat-wearing president: Abraham Lincoln. There is only one undisputed, bi-partisan truth in the entire history of U.S. politics; Abe Lincoln looked phenomenal in a stovepipe top hat. 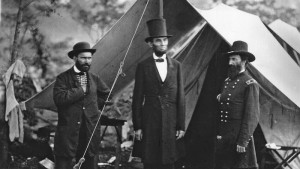 Images and some content pulled from the following web pages:

← PREVIOUS
Ne-Yo Partners with Bollman Hat Co. for New Brand "Francis Ellargo"
NEXT →
What Color Hat is Right for You?