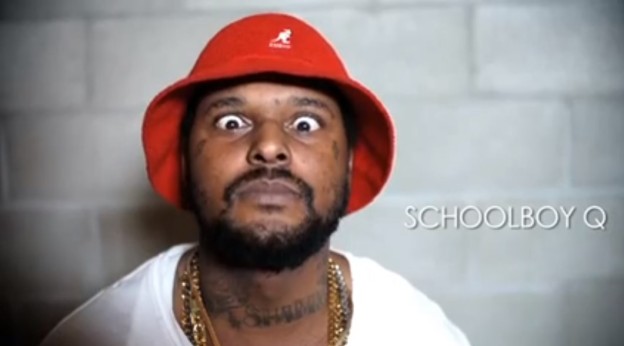 With a new breed of hip-hop artists comes a new update to old styles. Check out these artists, some of the best in the game today, to see how hats are part of their personal style: 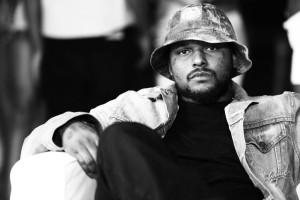 He's known for his bucket hats. Schoolboy Q has been seen in everything from a solid color style with a dangling chinstrap to colorful tie-dye versions of the classic bucket. He's from the L.A. scene and is connected to top artists like Kendrick Lamar. 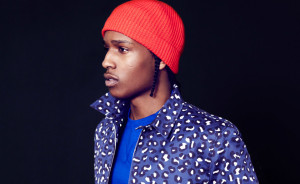 Typically rocking tightly braided hair and eye-catching outfits, hats are a huge part of A$AP Rocky's look. His favorite hats include beanies and snapbacks. Hailing from Harlem, A$AP has a flashy, confident style that hypes up crowds on the music festival scene and has caught the attention of top producers and established artists. 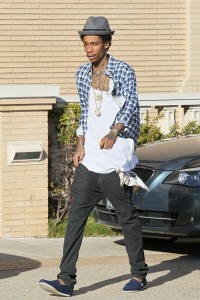 Always catching attention with his array of tattoos and tall, lean frame, Wiz has been a sensation in the rap world in the last few years. Great collaborations with legends like Snoop Dogg have raised his stock even higher. His fashion always seems to be on point, and often involves headwear. One of his favorite choices is a flipped-brim fedora or trilby. He often stylizes his hat with a bandanna and pairs it with chain jewelry and sunglasses. 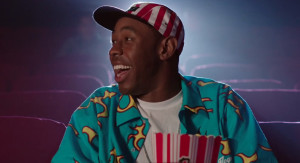 This young, eclectic group, fronted by producer and emcee Tyler the Creator, are absolute trendsetters in hip-hop culture. Although technically not putting out material as a group right now, they're very relevant because of their solo work. They even sell products featuring their custom designs and logos. One of the most recognizable pieces that the group has helped make popular is the 5-panel cap. Tyler and other members like Earl Sweatshirt have worn the cap ever since they became popular, especially favoring embellished, colorfully designed versions. 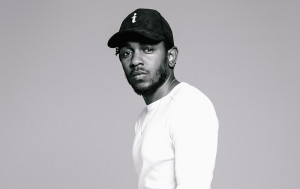 Widely accepted as the best rapper in the industry right now, Kendrick has been featured on shows like Saturday Night Live, has won Grammy Awards, and is creating his spot on the timeline of hip-hop. He's put out highly respected albums, working closely with N.W.A. member Dr. Dre. Like Dre, Kendrick grew up in Compton and continues the L.A. story that N.W.A. started. His personal style is that of a thoughtful, socially-conscious poet. His penchant for low-profile baseball caps shows off his humble, relaxed nature that is clearly part of his wide appeal to listeners. 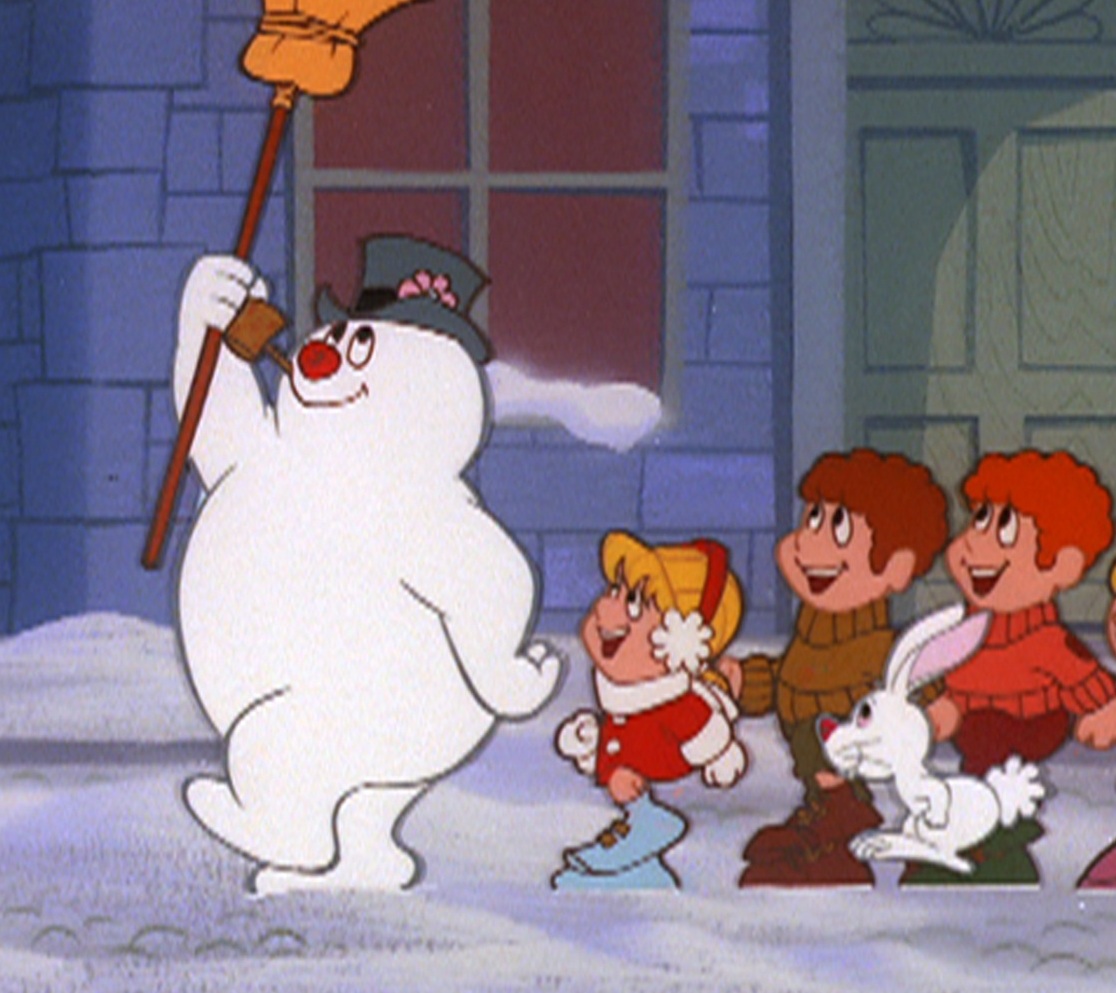 NEXT →
The Return of Rocky and his Fedora in 'Creed'