Many believe that the Mad Hatter from Lewis Carroll's Alice in Wonderland and Through the Looking-Glass was so named because of the mental illness that afflicted many hatters in the 17th, 18th, and 19th centuries. While this may have provided some inspiration for the character, there is a little more to the story than is commonly known. In honor of Mad Hatter Day (October 6th), we did a little digging into the topic! 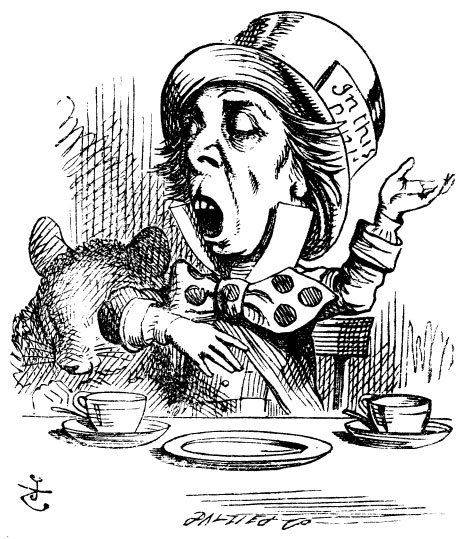 Why Were Hatters So Commonly Afflicted with Mental Illness?

Starting in the seventeenth century, hatters used mercury in the process of felting. Felting is a method of treating wool and fur materials to stiffen them so they're denser, durable, and more malleable. Unfortunately, using mercury in the felting process made hatmaking a very dangerous occupation during this time. Felting often occurred in rooms that were poorly ventilated, resulting in toxic doses of poisonous mercury fumes being ingested by hatters. Symptoms as the result of mercury toxicity included excessive shaking, debilitating timidity, loss of self confidence, and an explosive temper. These symptoms became so common that phrases like “hatter's shakes” and “mad as a hatter” entered the lexicon of folks in certain areas of Europe. The scientific term used to describe psychotic symptoms of mercury poisoning is “erethism”. 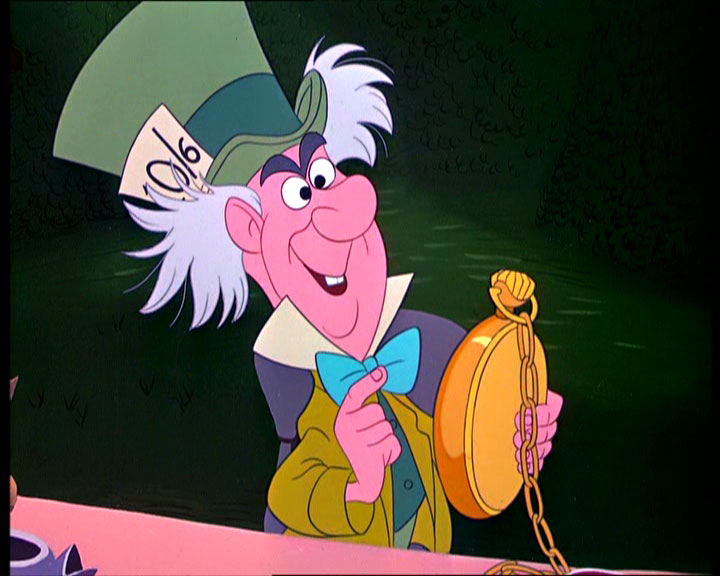 Is That How Lewis Carroll Came Up with the Mad Hatter?

In a 1983 article in the British Medical Journal, H.A. Waldron argued that the character was likely not created directly from the idea of mercury poisoned hatters.Wile the Mad Hatter in Carroll's stories was a bit strange and quirky, he didn't necessarily demonstrate the symptoms associated with erethism. The Mad Hatter was outgoing, bold, and forceful without being cantankerous. Along with this point, Waldron also notes something else that may have been an important inspiration for the Mad Hatter character. Carrol was acquaintances with a fellow by the name of Theophilus Carter. Carter was a furniture dealer from Oxford, known in the area “as the mad hatter because of his eccentric ideas and because he was in the habit of always wearing a top hat.”. A fun note, he was also known for his strange inventions. He invented an alarm clock that tipped the sleep out of bed when he was supposed to wake up. Waldon theorizes that this might be why the Mad Hatter character is so obsessed with time in the books. We can't really know how Carroll developed the Mad Hatter character without directly asking him. Obviously, we can no longer do that, but it is still fun to learn some of the things that may have influenced the author!

Make sure to SHOP OUR AMAZING TOP HATS! They are made with time-honored techniques, although they are now done in a much safer manner. No hatters were harmed in the making of our top hats! 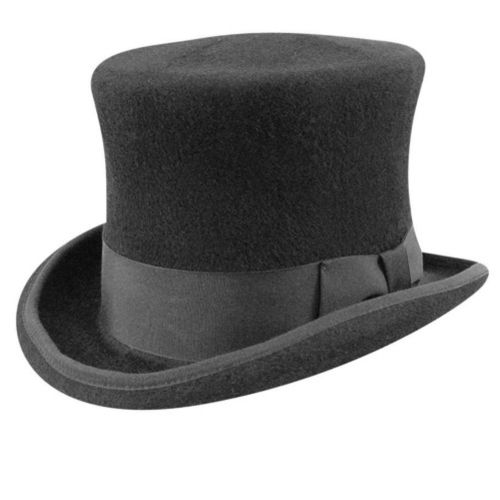 Disney's version of the Mad Hatter character courtesy of http://www.alice-in-wonderland.net