Prince Recognized by The Headwear Association

Prince Recognized by The Headwear Association

Unfortunately, 2016 was marked by the passing of a number of iconic musicians. Among others, music fans mourned the loss of artists like David Bowie, Leon Russel, Merle Haggard, and Leonard Cohen. Sadly present on the list of names is the profoundly talented Prince, who passed away at the age of 57 at his home in Minnesota on April 21, 2016. 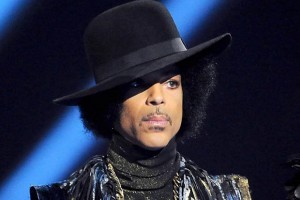 Among the array of posthumous awards, remembrances, articles, and eulogies to celebrate his life, The Headwear Association chose Prince as a nominee for their annual "Hat Person of the Year" award. Voting was done online, and he defeated fellow nominees Alicia Keys, Cam Newton, Janelle Monae, Jason Aldean, and Beyonce. In fact, he won in a landslide by receiving 82% of the votes in the final tally.

Prince is a deserving recipient of the award for his obvious devotion to incorporating hats into his personal fashion. He absolutely embodied the spirit of enthusiastic hat wearers everywhere. Prince was notorious for his passionate indiviualism, and his hats were an outward expression of that notion. Whether it be a unique head scarf, a cocksure top hat, or a wide brim fedora tilted in an enigmatic fashion over one eye, fans will always possess the image of Prince dressed audaciously with stylish headwear to complete his profile. For that, Hats.com joins The Headwear Association in honoring this fine musician and hat-wearer.

Channel the essence of Prince with something in purple... 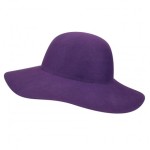 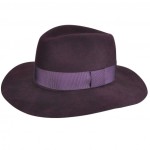 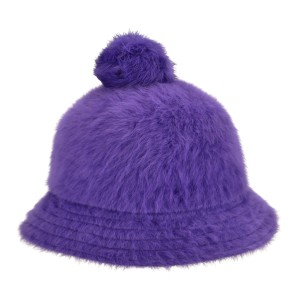 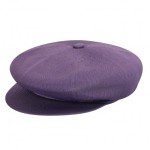 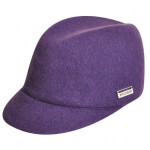 Images were used from the following websites: